The Ninth Hour: In Concert, London

A performative rock-noir reimagining of the famous epic poem Beowulf explores the intricacies of mankind’s relationship with power and violence. This is a classic story of glory and ruin as told through triumphant pop anthems, heart-wrenching lullabies, heroes, and monsters.

The Garrison, Toronto, ON

Shayfer James is an internationally touring songwriter, theatrical/film composer, producer and performer.  In 2020, Shayfer signed with Kobalt Music Publishing and his music has been capturing the hearts and imaginations of an increasingly devoted fanbase around the world. His catalog boasts over 800,000 Spotify streams and 180,000 listeners per month.

Shayfer has also composed, co-created and performed immersive theater works in Iceland, London, NYC, and Jersey City and developed theatrical works at Rhinebeck Musicals, the Writer’s Colony at Goodspeed and The O'Neill Theater Center. He has composed the score and original songs for films such as Jenn Wexler's The Ranger and Mickey Keating's Offseason and  Psychopaths  which premiered at SXSW and Tribeca Film Festivals respectively. Shayfer has independently released six original LPs/EPs and various singles since 2010, and has performed his music at major music festivals and events in New Orleans, NYC, Miami, Austin, and Hong Kong. 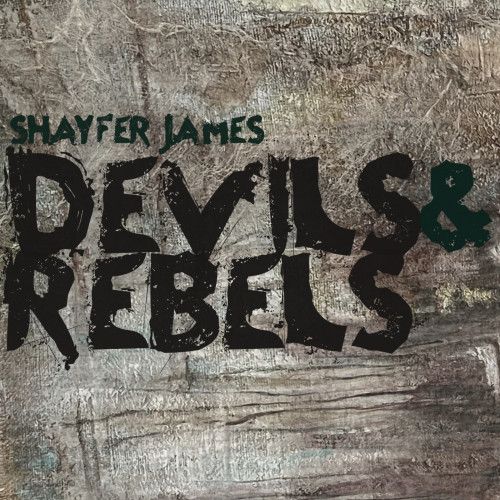 Excited to share that "Devils & Rebels" is available now on all major streaming platforms!
Go get it 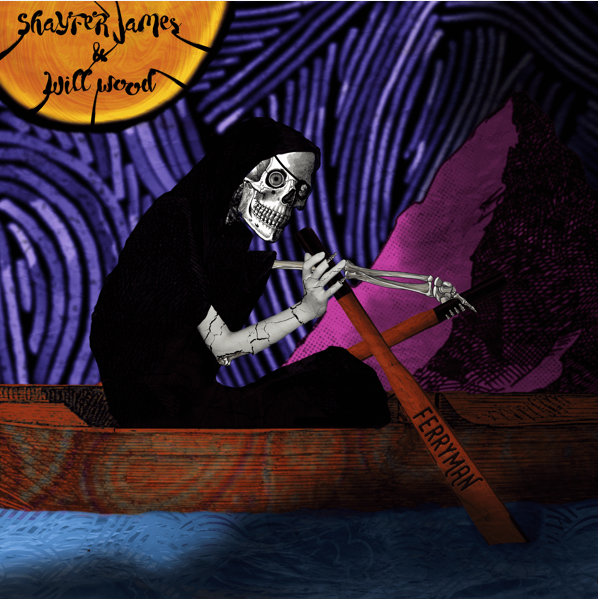 After the two songwriters met to discuss collaborating, lightning struck. While Shayfer had been sneaking Ferryman into live shows for a while, he never thought of it as finished finished and had a gut-feeling Will would cook something up that… 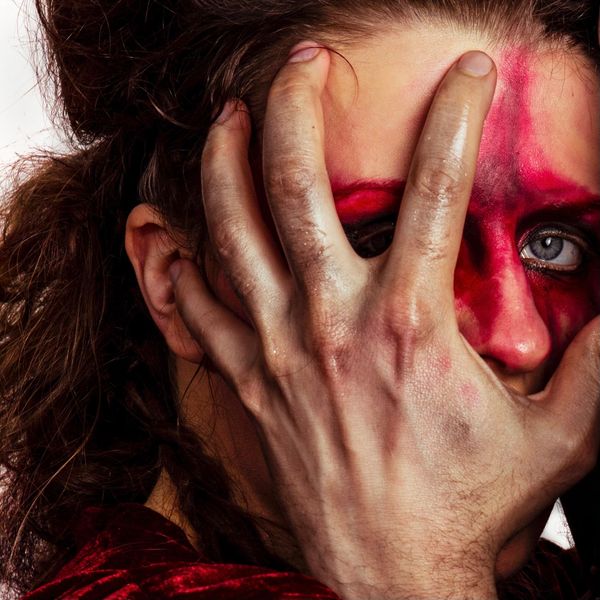 Join Kate Douglas and Shayfer James as they celebrate the release of a new EP featuring six songs from their acclaimed rock-noir musical, The Ninth Hour, with a full band performance at Rockwood Stage 2. The Ninth Hour, which had…